I'm somewhat surprised to discover a change for the better. 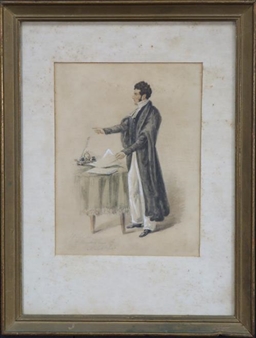 We had two new players. Marc found out about the game through this blog, and Jesse is a friend of Greg's who was at the bookstore the last time we played, teaching another guy how to play Axis and Allies.

Our motley group returned to the mining town that is full of evil lowlifes and of course got into trouble. Our Sorcerer Toki went to find out if our dead torchbearer he fell down a pit trap was really the sheriff's nephew. He was, and the sheriff decided to shake down Toki for it. He threatened to arrest the sorcerer if he didn't fork over gp.

Plato, our half-elf Thief, wanted to fence his strange black glassy rocks, and lost one to a greedy dwarf miner who he asked to appraise it. He tried to swipe it back when the dwarf refused to return it, and earned the ire of that mining company. Oxide, the warforged Fighter, went to get repaired.

My Paladin, Elwood, went to see Allistan our employer, gave him copies of our maps, details of what we'd explored, handed in some historical artifacts which he paid us forand got our magic items identified. That's where Allistan introduced our new cohorts, Ragnar the Dwarf and My Paladin took his earnings and bought some gear, and a little present for the prostitute who had shared the information he needed the night before.

She accepted the gift, and asked what I wanted. I told her it was just a gift. She said she had some spare time. I took her up on her offer. Good thing, too, otherwise I might have risked losing my abilities.

While I was carousing, everyone else decided to lay an ambush for the sheriff who must have tons of gold if he's shaking down Toki for ! They didn't want to confront him on the street, so they staked out the sheriff's office, waited until he left, and then planned to wait inside to trap or kill him, and rob him.

They couldn't get the lock open. So they had to settle for Toki lighting the papers on his desk on fire, then running away. We finally headed back to the Cairn, and used the colored lanterns to open the way to the real tomb. But the next room was a trap where both my Paladin and Greg's Rogue went down to damage from the trap and a monster, and a laughing ghost told us the way was barred and only he could open the lock.

And he'd only do it if we took his bones and buried him with his family. Of course, that wasn't simple. We found his family's farmstead.Today was the Christmas party for the kids at my kindergarten.

And as usual, after the explanation of Christmas, Quiz Game, cello performance, giving of gifts by "the Santa Brothers" (us five foreign teachers), crafts, games, face painting, and all that sort of stuff -- we had the "Christmas Market.". Port Manteaux churns out silly new words when you feed it an idea or two.

Enter a word (or two) above and you'll get back a bunch of portmanteaux created by jamming together words that are conceptually related to your inputs.. For example, enter "giraffe" and you'll get . Power in Movement, Revised and Updated Third Edition. 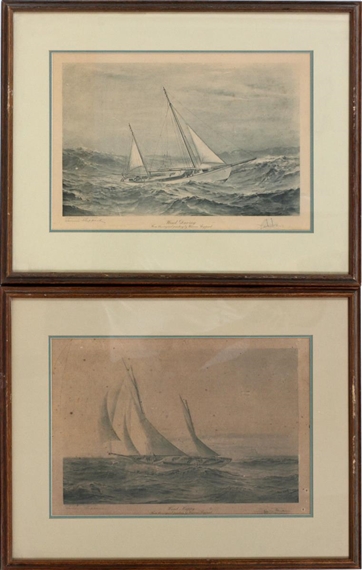 Social movements have an elusive power but one that is altogether real. From the French and American Revolutions to the post-.

“DARK DWELLERS,” Part One—Delving deeper into the city in search of answers, Jack and his allies find Paradiso coaxing them toward a place beneath the city—an inverted metropolis of warrens and tunnels populated by the things that live in the dark.

This X-Men book was handed to Chris Claremont and Jim Lee, with the title concentrating on what was dubbed the ‘blue team’ of X-Men, namely Cyclops, Wolverine, Beast, Psylocke, Gambit, and Rogue. This installment features a meeting with the (apparently) identical twin of Shinichi, a masterful painting, and flattery worthy of James Bond.

Rapping optional, but amazing. Legend of the Five Rings, .